History of the Museum

In 1975, first practical considerations were made to establish an automotive museum in Zwickau. Due to a scarce financial situation the ideas remained undone. By 1988, an unused cafeteria of the car factory “Sachsenring” could be turned into a permanent automotive exhibition. Initially it hosted 14 vintage cars, among them one Horch, one DKW and various IFA-automobiles such as the P 50, the P 70 and the upper class limo P 240.

After 1990 and the collapse of the GDR, the funding body of the museum often changed. By December 2000, AUDI and the city of Zwickau started to cooperate in order to reform the August Horch Museum as a limited liability corporation with a charitable, non profit interest (gGmbH). AUDI and Zwickau hold equal shares. 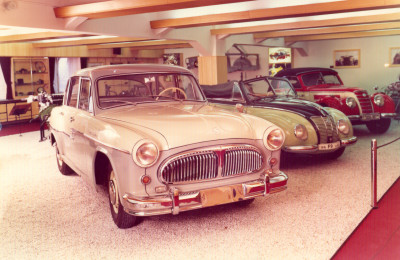 Exhibition in the former canteen of factory II (Sachsenring) after the opening in 1990. 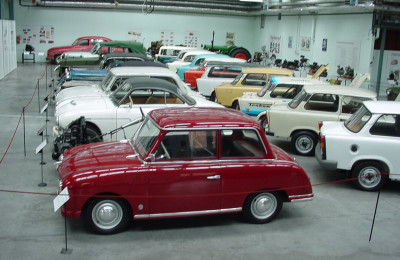 Temporary exhibition in the depot of the August Horch Museum between 2002 and 2004. 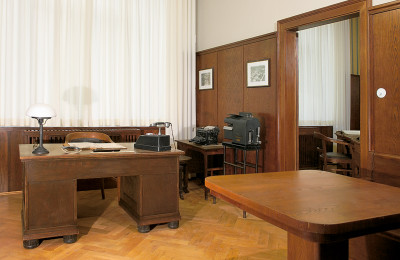 View into the office of the company founder August Horch.

In 2002, comprehensive restoration works started and in September 2004 the automotive museum with a newly designed exhibition opened in the historical buildings of the Audi factory. In 2005, the exhibition was extended by the former office building and the August Horch Mansion to a size of about 3,000 square meters.

The restoration was facilitated by a generous donation of AUDI and by the subsidies of the State of Saxony and the German federal government. The maintenance and extension of the museum in the past 15 years was secured by the city of Zwickau and the cultural support (Kulturraumförderung) of the state of Saxony. 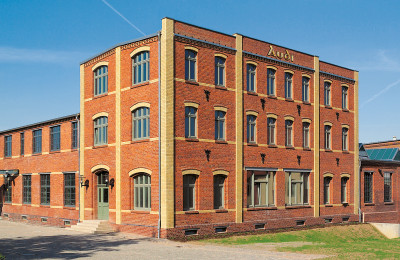 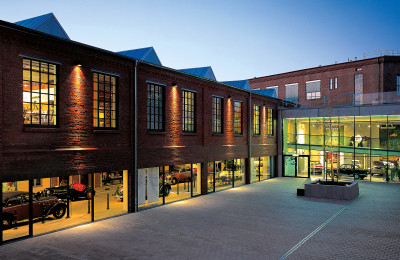 View into the museum yard between Horch Mansion and exhibition halls by night. 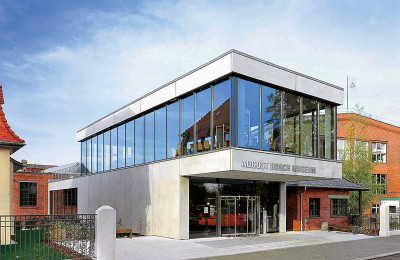 Entrance of the Museum